Almelo, 1 July 2021 – Quadrum Capital, a nationwide investment company in the mid-market segment, has closed its third fund - Quadrum Investment Fund III (QIFIII) - at an amount of € 250 million. The fund reached its final closing approximately eight months after its launch in November 2020. 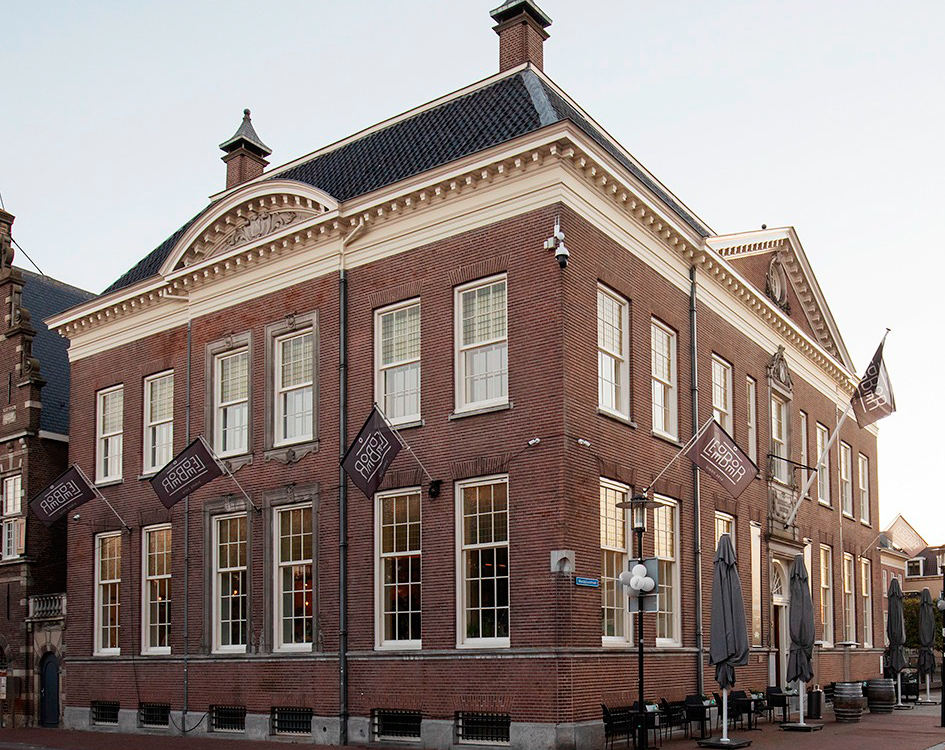 Almelo, 1 July 2021 – Quadrum Capital, a nationwide investment company in the mid-market segment, has closed its third fund - Quadrum Investment Fund III (QIFIII) - at an amount of € 250 million. The fund reached its final closing approximately eight months after its launch in November 2020.

Platform for dynamic growth The fund invests in medium-sized companies from the Netherlands, Belgium and Germany with a scalable business model and a demonstrable (inter)national growth ambition. Already more than € 100 million from this fund has been allocated and invested in solid companies from various sectors, including growth platforms Ace Pharmaceuticals, EMM International and Interstellar IT Group. An average of approximately € 15 to € 25 million is invested per platform and a majority or substantial minority stake is acquired.

All participations were selected due to the presence of highly qualified management teams, a strong market position, a distinctive offering and potential for strong organic or buy & build development.

Support from existing and new investors The investors in the fund, for which the initially intended size of € 200 million was increased to € 250 million soon after launch due to high demand, include both familiar and new faces to Quadrum Capital.

Peter Oostenenk, Managing Partner at Quadrum Capital: “The successful closing of our third fund is an important new milestone in Quadrum Capital’s development. We are pleased that the amount was realised in a short period of time. Not only have we received considerable support from our existing network of investors, including entrepreneurs and family offices, but we have also succeeded in attracting new investors, including leading European institutional investors.”

Strong pipeline Quadrum Capital possesses a strong pipeline in order to energetically shape the fund’s growth. Several new companies are expected to be added to the portfolio in the second half of 2021. Arjan Hoop, Managing Partner at Quadrum Capital: “We are very happy with the support we have received from our investors and are delighted by the fact that they recognise the added value we provide due to our entrepreneurial mentality, regional anchoring, no-nonsense approach and sharp vision. In combination with our broad network, this forms the basis for the progress we have made with the fund so far and will make in the coming period.”

During the closing of QIFIII, Quadrum Capital was assisted by TMR Strategic LLP as exclusive placement agent and Zuidbroek as legal counsel.